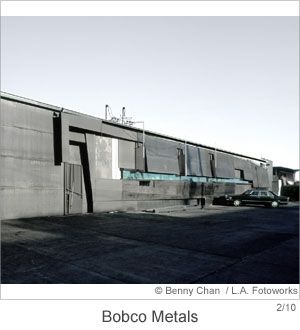 BOBCO METALS LLC is one of the oldest metal companies in Los Angeles. It has been existence for over 50 years when Bob Blaugrund came back from Pacific Theater and built a scrap and secondary yard for metals in which on his ideas evolves Bobco Metals, “The Supermarket of Metals”, which is a wholesale and retail distributor of metals for industry and construction needs.

Around 50 years ago, Bobco moved to a narrow one acre of land between 20th and 22nd street on Alameda St., and built two rectangular metal buildings, one is fully covered for the non-ferrous and one open building for the steel and of course, for the open yard.

The location is in the industrial section of downtown Los Angeles were most freeways meet, few blocks from the produce district, fashion district, seafood district, toy and general merchandise warehouses.

Alameda Street is not just other side of the tracks, the tracks virtually used to run in the middle of it all the way to the harbor and last few years with the completion of Alameda Corridor, the double-deck trains are open underground tunnels, take billions of dollars of merchandise to be distributed back east. For a mile, each side of Alameda is one of the most fertile, industrial zones of United States. Most of the buildings on the surroundings are very old-style warehouses and metal buildings, few trees, mostly asphalt and cement.

Two out of three vehicles passing by of this major thoroughfare are trucks.

In 1980, Bobco was sold to Shooshani families, another immigrant group. The company had grown substantially with addition of another separate warehouse and recently, a small tubing mill, addition of value-added fabrication and, hardware and supplies, the look of the building inside and outside has not been changed since over 50 years.

When the owners decided to revamp the showroom and their offices, they had couple of specific criteria; they wanted to have in their mind a connected offices with better business flow and the ability to oversee the retail and hardware store and the yard from their offices and wanted metal to be used as the primary construction material using their own crew and fabrication.

One of the owners knew Reza Bagherzadeh, a young talented architect, from his childhood and knew of his collaboration with Frank Geary, the predominant architect of our time and Eric Moss, another master and Reza’s teachings in Sy-art in a local architectural school in Los Angeles area.

When the architect and his partner, Arshia, were approached, first, they discussed for hours with the four principals, their wishes and desires for the project and at the same time spent hours observing the business.

When they came back with the model of the revamp, there was no going back, what the architects had to deal with was a rectangular metal box, all the metal that they wanted and a group of workers that at the same time was being used in a running business and the whole construction had to be done in a busy metal retail yard without any interruption to the business. The results that they come-up with have been beyond the expectations of the owners and the results have been recognized by the coveted AIA Design Award for Interior Architecture. As you know, this is an equivalent of Oscars for the Architects.

Not only the aims of the owners was reached but they have made a piece of sculpture out of an ordinary metal building plus the cost is lower than any type of construction, the offices and showrooms are inspiring modern at the same time.

This project shows the versatility of metal in construction and shows that with a good design, metal can have a magical look and add to the ambience of any building, even a 40-year old pre-package metal building and how architecture can change the environment for the better and at the same time be functional and ease the running of the business.

Also, this can be an example of how old neighborhoods can be renewed and make inspiring spaces for the users.

Categories
WHY BOBCO METALS?
Bobco Metal Company is a family owned metal distribution, fence hardware, manufacturing and fabrication. We have been in dedicated service for more than 40 years with lowest prices possible. 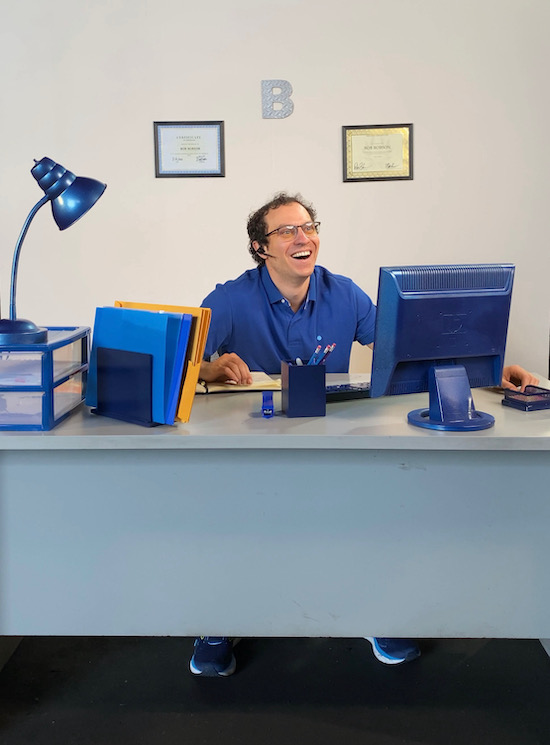 BOB BOBSON is waiting to hear from you!

Sign up for our newsletter to get great deals, the latest news about our company, and your favorite product.